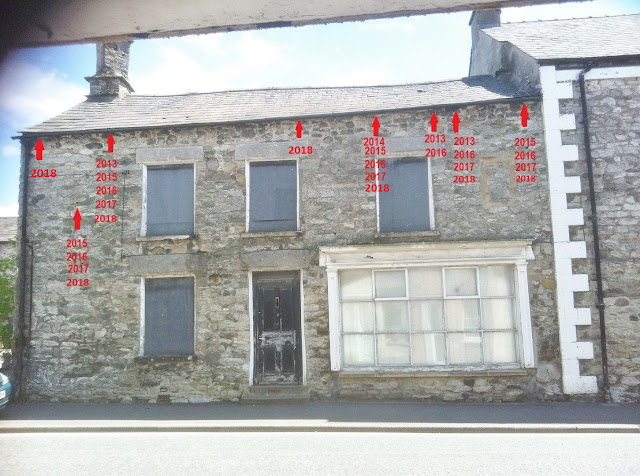 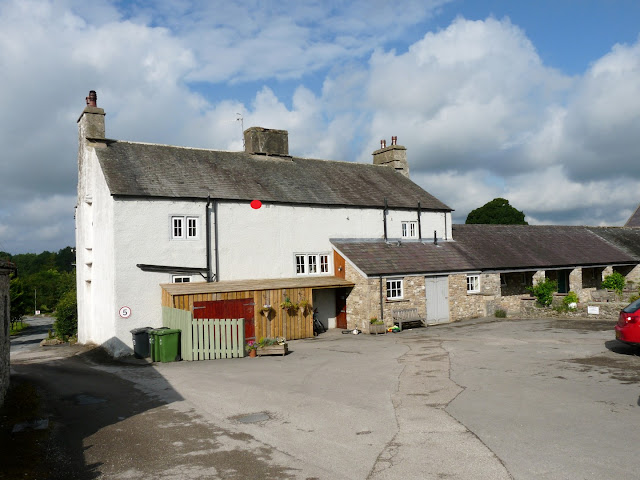 It was another pleasant night, warm with little cloud and there were Swifts everywhere.  We did manage to count at least 32, a similar count to last week and lots of small screaming parties the largest being around the 7 mark. We first watched the skies over the Memorial Hall before moving on and checking down Neddy Hill and checked out the buildings on the West side called Croftlands because we had been tipped off by David Craig that there has been lots of activity over the past week or two around these buildings.  We did see plenty of Swifts in the sky but none entered the property whilst we were there. Then we moved on to Cocking Yard and later on to the rear of the Royal annexe buildings were we witnessed birds going into 3 separate established sites.  The largest hole on the rear annexe did appear at one time to show two birds looking out and we were unable to establish whether these were adults or juveniles. We did notice things started to go quiet and few birds in the sky from 2200hrs.

It was also reported:

Earlier in the day (0900hrs to 0945hrs) that Bryan Yorke had been to check out the Ducketts site at Clawthorpe Hall and he had 11 birds at times flying around screaming above their nest sites.  A single bird was seen to leave the established nest site on the residential building about mid-way across. We do have 3 sites already recorded over past years and can only presume that there will be at least 3 breeding pairs here if not more!

Sue Miles was checking out the front of the Royal Cottage last week (Thursday last up until 2210hrs) and was able to establish a further two nest sites which we had not previously recorded and so we have now also been able to update this area with a further two sites (it's all good news!). She noticed activity seemed to finish around the 2210hrs.

Reg attended yesterdays meeting in regards to the proposed building of new properties which will back up on land near to the recreational areas.  He was able to attend the meeting representing our group and made introductions with the architect.

The group have been contacted by Carolyn Knowlman from Amboise in France and she runs a similar Swift group to us over there. She was writing to invite us to correspond with their group. We all agreed it would be a great idea.  She also has a Swift site is fabulous and is called "Association for the safeguarding of Black Marinets" her site address is: https://sosmartinets.com  Its a fabulous site and safe to use although it may be flagged up by Norton or McAfee, just ignore the flag and enter the site all is safe.


The next Swift watch will be next Friday 27th July 2018 - Meeting at the Memorial Hall at 2030hrs (Please note change of night from Thursday to Friday) - Everyone Welcome
Posted by Bryan Yorke at 08:41